Samsung Display said on Monday that it will unveil a wider sliding and foldable display panel at CES 2023 in Las Vegas. Called Flex Hybrid, the display can be fold Its left and right sides can expand to make it bigger.

It’s a 10.5-inch screen with a regular 4:3 aspect ratio and can be expanded to 12.4 inches with a 16:10 aspect ratio, Samsung Display said. The Korean display panel maker says the Flex Hybrid is aimed at future laptops.

Samsung Display will also publicly showcase its 17-inch sliding display panel for the first time, announced last September, at the invite-only show that runs from January 4 to 7.

QD-OLED is Samsung Display’s version of large OLED panels aimed at TV and monitor. They use a blue emission layer that passes through a quantum dot transition layer to represent red and green colors.

This method differs from LG Display’s large OLED panels which do not have such a conversion layer and instead add white pixels to the red, green and blue pixels on the emissive layer while using the color filter.

Samsung Display says it has applied a new algorithm called IntelliSense AI and new organic materials to the emitting layer that increases the brightness of the display. The company claims that these panels can achieve more than 2,000 nits of brightness while consuming 25% less power than previous panels. 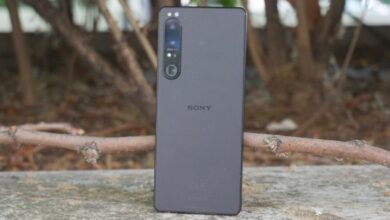 Sony Xperia 1 V: what we want to see 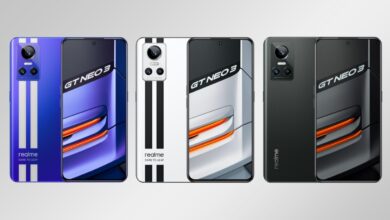 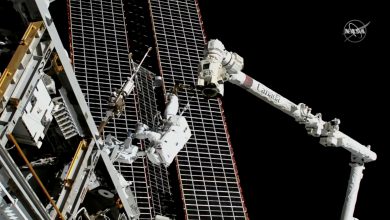 US to extend ISS operations to 2030 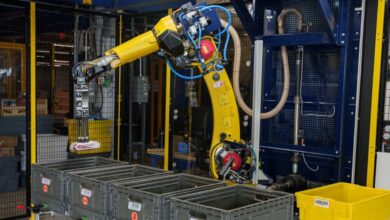