South Korea’s No. 07 midfielder Son Heung-min greets supporters after his team lost to Qatar in the 2022 World Cup round of 16 match between Brazil and South Korea at 974 Stadium in Doha on December 5 2022. (Photo by MANAN VATSYAYANA / AFP)

Son Heung-min apologized after his South Korean team was knocked out of the World Cup following a heavy 1-4 defeat to Brazil in the round of 16 in Qatar.

The captain and talisman were powerless as Brazil scored four goals in the first half on Monday, before Paik Seung-ho scored a consolation in the 76th minute for the underdog Koreans.

South Korea has yet to win a World Cup knockout match outside of their home country.

“I can only apologize to our fans for not meeting their expectations,” said the 30-year-old Tottenham striker, who played in a mask in Qatar. after facial surgery last month.

“We tried our best but I think we played a very difficult match,” he told TV reporters.

“However, there is no doubt that all the players fought proudly, gave their all and worked hard to achieve this achievement.

“The players and staff have really tried their best to prepare for this match, so I hope you guys understand.”

Coach Paulo Bento of Korea announced shortly after the crushing defeat that he would not stay, a decision he said was made in September.

The 53-year-old former Portugal international has been in charge since 2018.

Son, who failed to score at the tournament and showed only fleeting best form, said he was sorry to see his boss gone.

“I never once doubted the style of football he pursues,” Son told Korean media, referring to critics, who say Bento is sometimes too cautious.

“A lot of people were apprehensive about it but they all cheered for us when we played well in the World Cup here. We’ve been able to do things that we’ve been working on for the past four years.”

You're definitely not getting the most out of your password manager 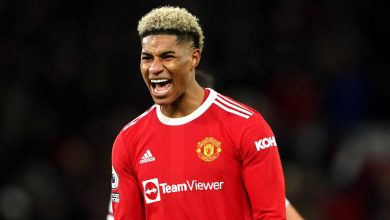 Man United win with a last-minute goal against West Ham 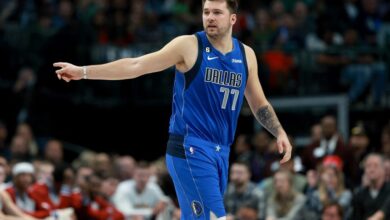 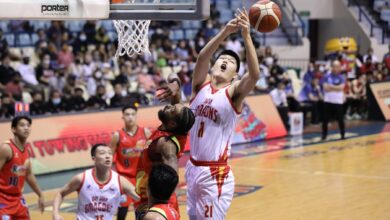 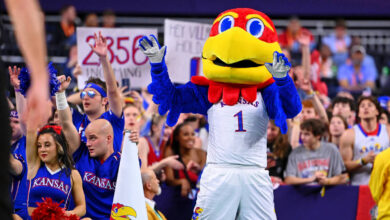