These two projects are 126 MWp and 130 MWp each, located in the North West province of South Africa; Construction commenced in October 2022 and is expected to go into commercial operation in the first quarter of 2024.

Canadian solar (CSIQ) said it will supply more than 390,000 BiHiKu7 modules for the two projects, which are expected to generate a total renewable electricity capacity of 580 GWh/year, equivalent to powering 40,000 homes and reduce CO2 emissions by 595 tons per year.

Canadian solar (CSIQ) is planning to list CSI Solar, which makes B2B and B2C solar products and modules, but the delay will be lengthy, Valkyrie Trading Society wrote in a report. recently published analysis on Seeking Alpha. 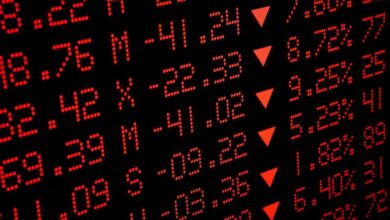 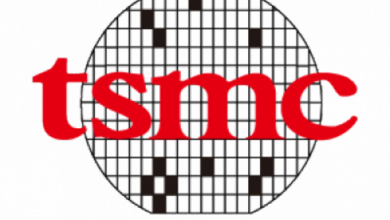