Sky News understands that Liz Truss’s cabinet must find a way to “effectively save” the Whitehall budget, putting enormous pressure on frontline services.

During the leadership contest, Ms Truss said she had “no plans to cut public spending”.

Now the Treasury is expected to send a letter within hours to secretaries of state asking departments to seek savings where possible and live within existing budgets.

This is to reduce the amount of government borrowing needed in the future, in order to defuse market turmoil.

This comes as Kwasi Kwarteng is putting together a plan to show the markets that he can control loans in a spiral after market turmoil.

Double-digit inflation will put frontline services under enormous pressure, but the letter will make it clear that there is no money left to help defuse the situation.

In addition to real-time cuts, the Treasury will require additional efficiency savings that put the budget under its biggest pressure since Theresa May reversed austerity during the Cameron-Osborne years.

Chris Philp, chief secretary of the Treasury, will send the letter, along with a second letter from the prime minister outlining her priorities in government.

“I want people to be able to keep their own money, but we will also have more money to spend on our public services in the long run.”

Tensions in Iran Spill Across the Border Into Iraq 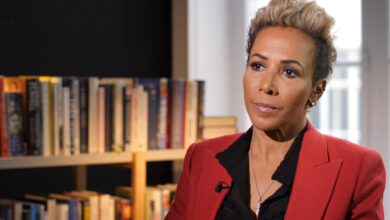 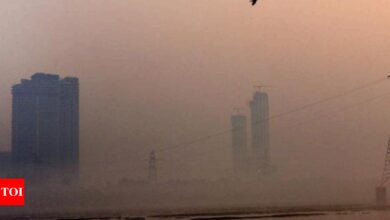 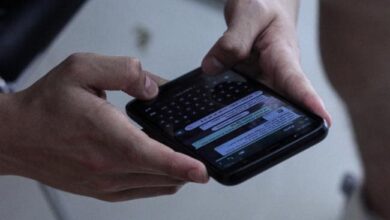 WhatsApp Coming Back Up, With Some Glitches, After Longest Outage Ever 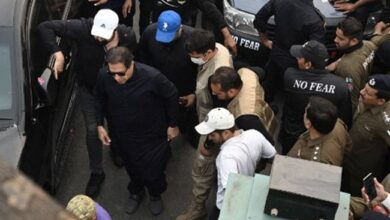 The Impact Of Imran Khan’s Shooting On Pakistan’s Army, Economy