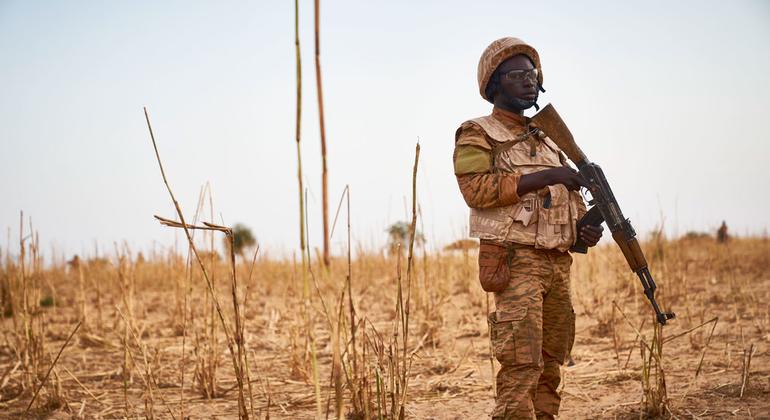 The incident happened on Saturday night when armed men launched an attack on the town of Seytenga, located in the Sahel region in the north of the country.

At least 79 people were killed, according to media reports.

“The Secretary-General urges the Burkinabè authorities to spare no effort in identifying and bringing the perpetrators of this attack to justice,” said United Nations Spokesperson Stéphane Dujarric told journalists in New York.

The head of the United Nations extended his sincere condolences to the families of the victims and the people of Burkina Faso.

He also reiterated the UN’s commitment to continue to support the country in its efforts to end insecurity and promote social cohesion.

Second attack in a few days

Seytanga suffered a jihadist attack on Thursday that killed 11 military police, according to media reports.

Speaking earlier this month, the Secretary-General stated that the threat of terrorism in Africa is increasing.

Extremism groups such as Al-Qaida and Da’esh, and their affiliates, are continuing to grow in the Sahel region and are making inroads in Central and South Africa.

Older brotherspeak in a speech before an anti-terrorism meeting, held in New York. 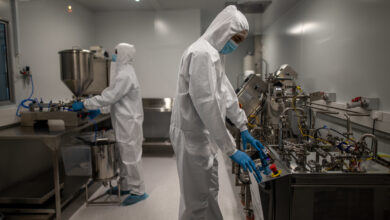 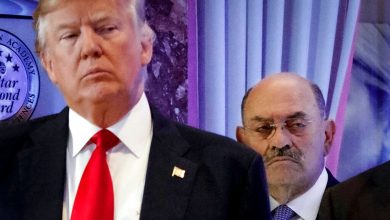 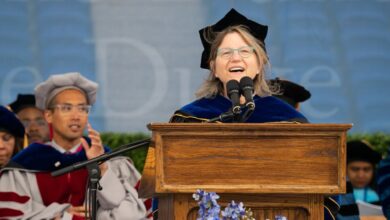