British racing canceled because of Queen’s funeral on September 19 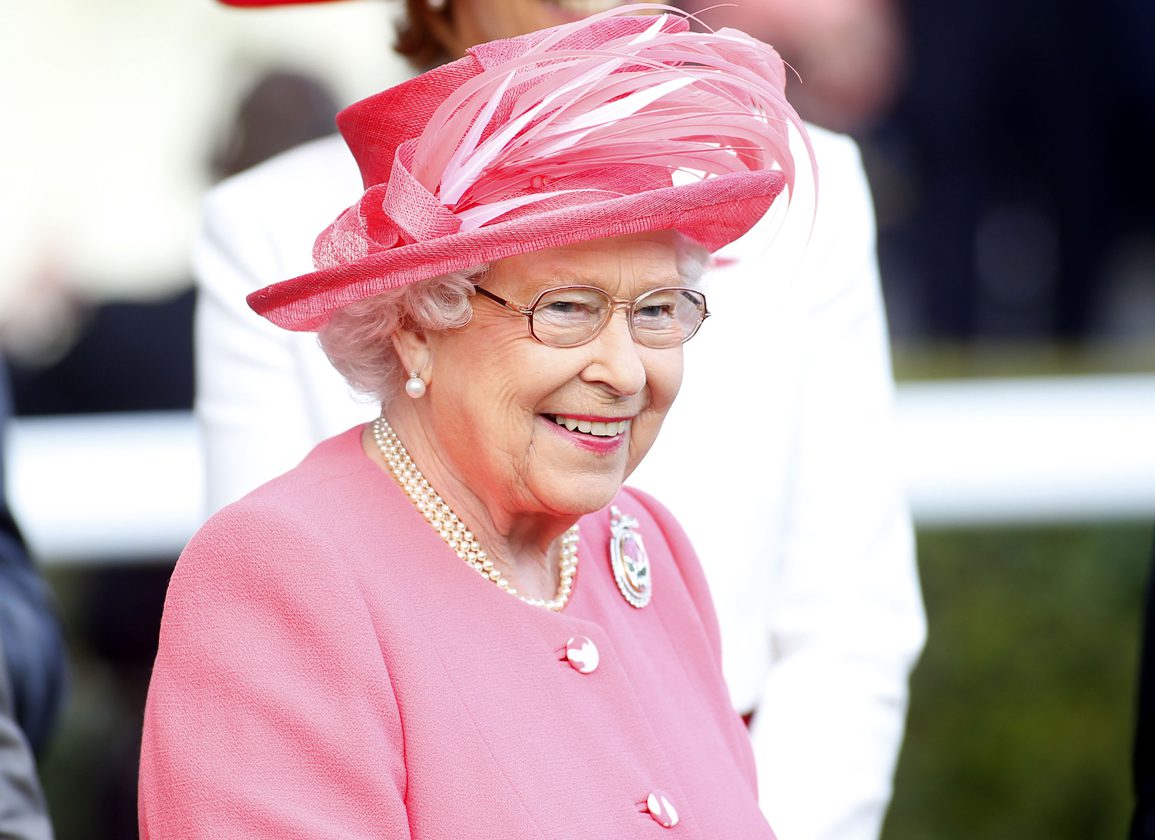 The race will not resume in the UK on Monday, September 19 due to the funeral of the late Queen Elizabeth II, Britain’s Equestrian Authority announced on Saturday. Everyone involved in the British race will then have the opportunity to mourn the passing of the late Queen. More information on the destroyed items will be announced in the coming days. On Sunday, the race continued in England, with the exception of Musselburgh, as the Queen was in state in Edinburgh.

A Side of Captain America We Haven't Seen: New Details About Skydance's Marvel Games 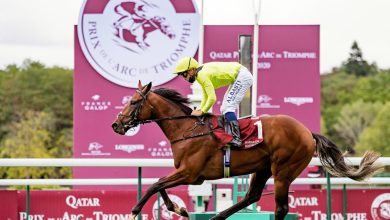 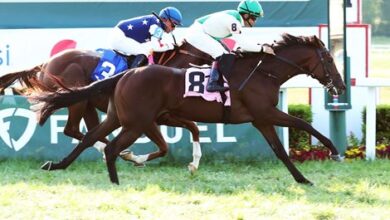 The Reckoning Force proved it at the Kentucky Downs 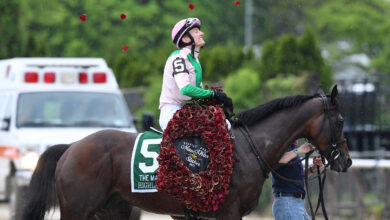