At 46, she still hasn’t given up on her dream of becoming a veterinarian. However, as an evangelical Christian, she was also worried about rumors she had heard that the Lula government could rein in the growing power of the Protestant churches. “If he goes against the church, that’s it, he loses my vote,” she said. 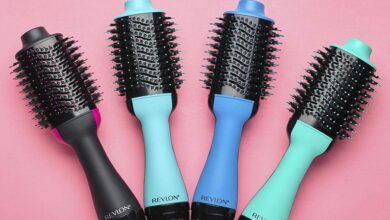 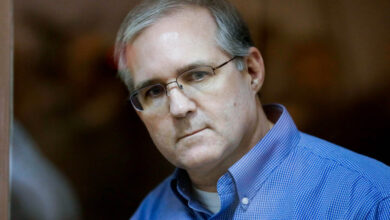 Paul Whelan, an American Imprisoned in Russia, Is Hospitalized 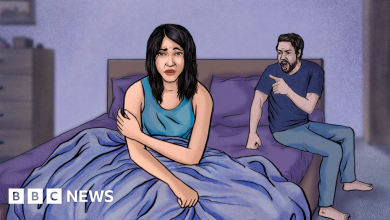 Iranian women who need certificates to prove they are virgins