If you recently brought home a brand new Toyota Urban Cruiser HyRyder SUV, get ready for the automaker to recall the vehicle. The Japanese auto giant has officially issued a recall for compact SUVs manufactured between November 2 and 28 of this year. The recalled SUVs have potentially defective seat belts and will be remedied at the automaker’s expense. This is the first SUV recall that was introduced in October. Toyota began shipping the HyRyder SUV during the festive month.

The reason for the recall just one month after delivery was a minor technical problem. The automaker said there was a problem with the front seat belt shoulder height adjustment plate assembly. Toyota Motor says a total of 994 such SUVs will have similar problems. While there have been no reports of seat belt problems yet, Toyota wants to make sure a faulty seat belt won’t cause any problems in the future as it has the potential to cause seat belt disengagement. safe. “In view of the safety of our customers and out of an abundance of caution, the company has decided to recall the suspect vehicles for inspection and free replacement of the defective part,” the automaker said. in a statement regarding the recall.

Toyota has said that all Urban Cruisers HyRyder Customers will soon be in contact with their respective agents. They will be notified of the notice and asked to take the vehicle in for inspection at Toyota workshops, where the defective seat belt will be replaced. Toyota will bear the cost of the replacement necessary to correct the problem.

Toyota’s recall of the Urban Cruiser HyRyder comes almost immediately after Maruti Suzuki also recalled Grand Vitara SUVs manufactured during the same period. The Maruti SUV, HyRyder’s technical cousin developed jointly by the two companies for the Indian market, has a similar problem. However, for Maruti, the number of vehicles recalled is 10 times higher with about 9,125 vehicles and includes models such as Brezza, XL6, Ciaz and Ertiga. 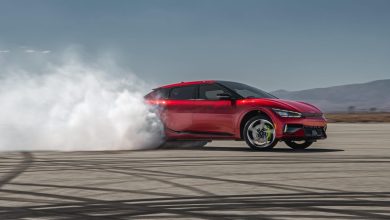 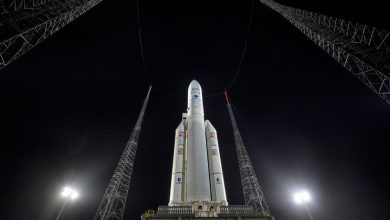 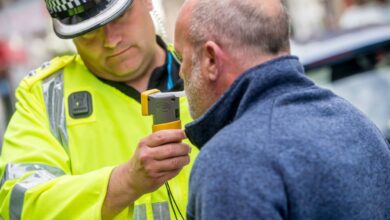