Moderna booster: Four ‘most commonly reported’ side effects after third dose – FDA update
Parkinson’s disease: ‘Sudden movements during sleep could be a sign’ – other symptoms 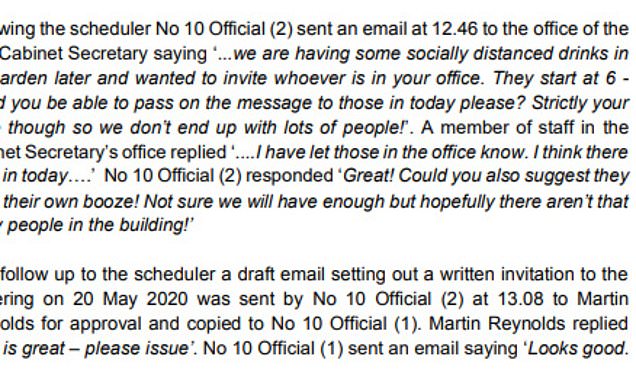 An official investigation into the partygate scandal today said ‘senior leadership’ in Boris Johnson’s Government must be ‘responsible’ for the culture that led to the breaking of coronavirus lockdown rules.

The Prime Minister faces a new request to resign after a Sue Gray report said the public would be ‘dismayed’ by a series of breaches of coronavirus rules at No 10 and Westminster.

She added: ‘The events that I investigated were attended by leaders in the government. Many of these events should not have happened. ‘

Scotland Yard has handed out 126 penalties for rule-breaking at No 10 and Whitehall, with the Prime Minister receiving a single fixed penalty notice for his birthday party.

But senior civil servant Ms Gray condemned the broader culture that had been allowed to flourish under Mr Johnson’s leadership.

She said some junior officials who attended the parties ‘believed that their participation in some of these events was authorized in the presence of senior leaders’.

Ms Gray added: ‘The center’s senior leadership, both political and bureaucratic, must take responsibility for this culture.’

Read the full findings of the investigation and check out the new photos here:

The New Frontier of the Anti-Vaccine Movement 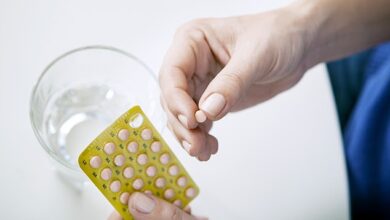 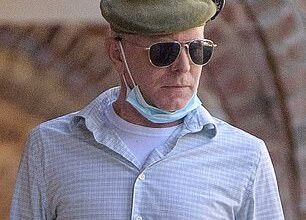 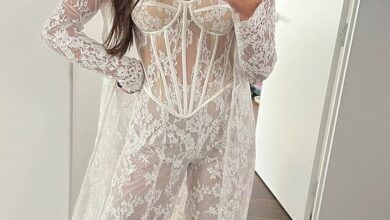 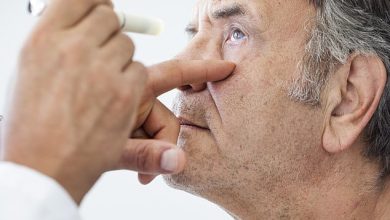 Will my cataracts last a lifetime? DR MARTIN SCURR answers your health questions