In an official declare regarding that transaction, Seahawks general manager John Schneider called Wednesday “an extremely difficult day for the organization.” Turns out Wagner could soon give Seattle more rough days each season.

NFL Network’s Ian Rapoport initially reported that three other NFC West clubs “were” interested in Wagner, who is currently a free agent and therefore doesn’t need to wait until next Wednesday to put pen to paper. an agreement with different employers.

'Project Adam' focuses on where it belongs 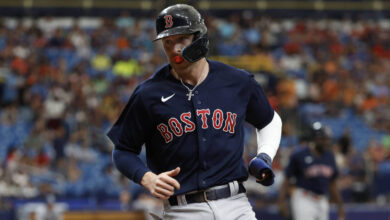 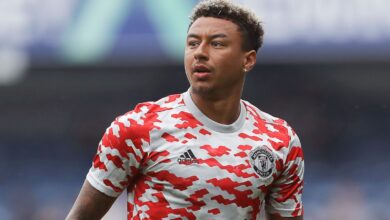 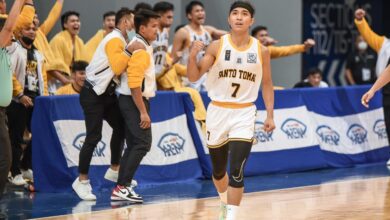 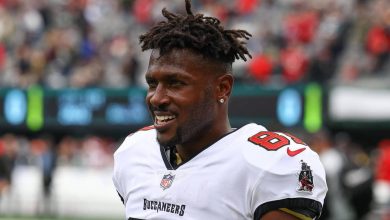