FORTALEZA, Brazil, OCTOBER 7 (IPS) – Garbage accumulated since 1991 in two landfills in the city of Caucaia has become a biomethane reservoir for industrial and commercial companies, thermal power plants and houses in Ceará, a state in northeastern Brazil.

The GNR Fortaleza plant extracts biogas from 700 wells installed in landfills and refines it to obtain what it calls renewable natural gas – which gives the company its name – as opposed to natural gas. fossil fuels.

The factory covers a total area of ​​73 hectares, located between two open-air landfills like the small plateaus of Caucaia, a municipality about 15 kilometers from the state capital Fortaleza, where the suburbs are part of it and produce about 100,000 cubic meters. biogas every day.

Thales Motta, director of GNR Fortaleza, a representative of Ecometano, a company based in Rio de Janeiro, said: “In addition to the climate benefit of reducing greenhouse gas emissions, biomethane today costs 30% less than what it is. with its fossil equivalent. gases.

“It’s a good business,” he told IPS, because its price is adjusted for national inflation and is not subject to fluctuations in international exchange rates and hydrocarbon prices, as is the case with fossil gas.

Ecometano has partnered with Marquise Ambiental, a company that manages landfills locally and in other parts of Brazil, to create GNR in Caucaia.

Another decisive collaboration comes from the state-owned Ceará Gas Company (Cegás), which agreed to incorporate biomethane into its natural gas distribution network, as early as 2018, as the fuel New gas costs 30% more than fossil natural gas and faces Motta said doubts about the quality and stability of supply.

The agreement allows biomethane to be injected directly into the Cegás grid and accounts for about 15% of the consumption of the distributor’s 24,000 customers.

Ecometano is a pioneer in the production of biomethane from waste. It started in 2014 with a smaller plant, with a capacity of 14,000 cubic meters per day, GNR Dos Arcos, located in São Pedro da Aldeia, a coastal city of 108,000 inhabitants, 140 kilometers from Rio de Janeiro.

In Caucaia, a municipality of 370,000 people near the coast of Ceará, the new landfill, operating since 2019, receives 5,000 tons of trash a day from Greater Fortaleza and its 4.2 million inhabitants.

The old landfill, which opened in 1991 and is now closed, remains the main source of biogas. However, the production is falling continuously, unlike the new production, which is growing with daily garbage brought in by hundreds of trucks.

The experience of GNR Fortaleza has encouraged the dissemination of similar trees in urban areas and large cities, because of the profitability of the business and because reducing methane emissions is key to minimizing climate crisis.

Methane is at least 20 times more powerful than carbon dioxide, the gas with the highest emissions, in terms of global warming. The 26th Conference of the Parties (COP26) on climate change, to be held in Glasgow, Scotland in November 2021, has set a target to cut methane emissions by 30% by 2030. 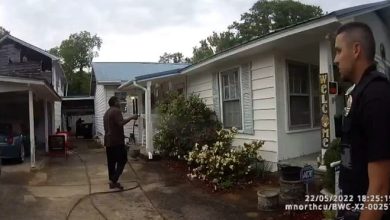 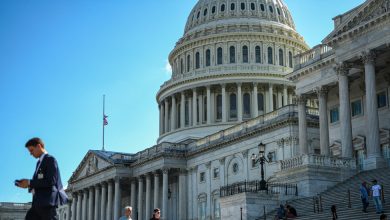 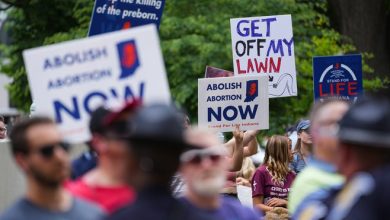 Schools are not required to teach sex education 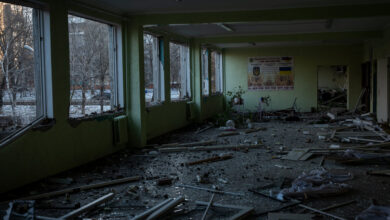 Putin’s Efforts to Divide the West Over Ukraine Fall Flat