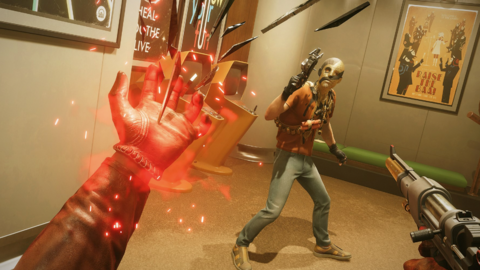 “Yes, we envisioned Deathloop happening in the future after Death of the Outsider,” he said of the Dishonored standalone expansion for Dishonored 2.

Bakaba said developer Arkane intentionally didn’t create a big problem with the connected universe because the studio wanted Deathloop to stand on its own.

The developer goes on to say that Deathloop has a ton of clues suggesting that Deathloop and Dishonored are in the same universe, some of them obvious and some much smaller and more sophisticated. With Bakaba now confirming the shared universe fan theory, players are sure to find even more examples showing how the two franchises are connected.

After a year as a PlayStation exclusive on consoles, Deathloop is now out on the Xbox platform, and it’s included with Xbox Game Pass. Deathloop is developed by Arkane Lyon, while its American sister studio, Arkane Austin, is developing the 2023 vampire game. Redfall.

"India Will Buy Oil From Wherever It Has To": Minister On Russia Imports 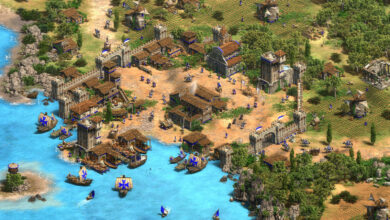 Age Of Empires II: Definitive Edition is getting console, cross-play and cloud support 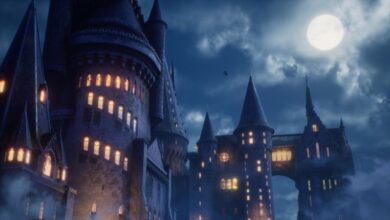 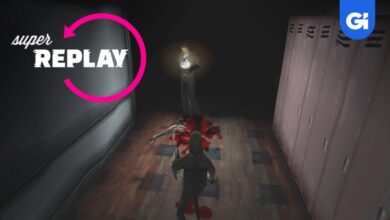 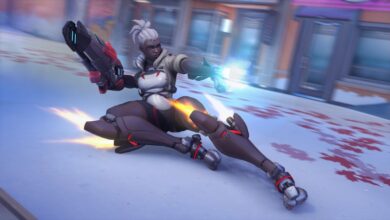