Bengaluru police have registered the case against the woman, her husband and her brother

Police say the body of a 67-year-old businessman in Bengaluru, who is believed to have suffered a cardiac arrest and died while having sex with a domestic helper, has been found at an isolated location in the city. .

After Balasubramanian’s death, the woman, fearing that she might be implicated in murder, called her husband and brother for help. According to police, they then wrapped the body in a plastic package before dumping it at JP Nagar.

The man’s call records prove that he had visited the maid at her house several times before. According to his family members, he recently underwent an angiogram.

A police source told Wrap the body in a plastic bag and dispose of it in an isolated place.”

According to Balasubramanian’s family members, he told them he had some personal business, before leaving home.

While the autopsy report is still pending, the police have registered the case against the woman, her husband and brother under various provisions of the Indian Penal Code. 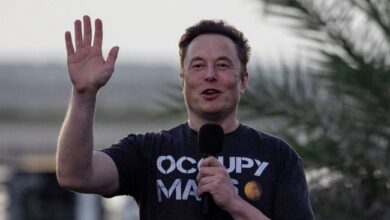 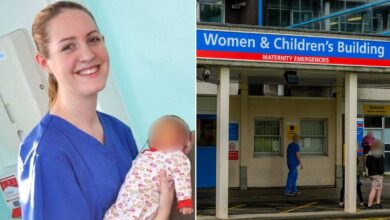 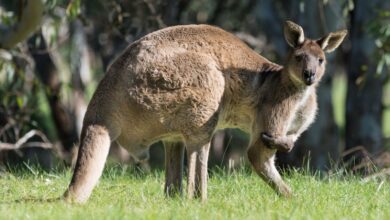 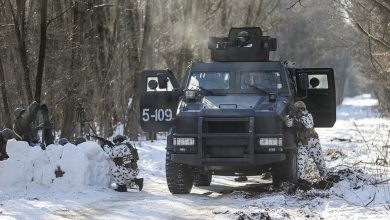 With drills in the Chernobyl forest, Ukraine prepares for war on many fronts