“We have enhanced the CCTV images from the moment the missile hit the cultural/administrative building in Kharkiv. It fits the count and size of 3M54-1 Kalibr [3M14 Kalibr]. Obviously, Ukraine has no such missiles,” Grozev said.

The 3M14 Kalibr is a Russian land-attack cruise missile, also known as the Klub (Club), which has an estimated range of 1,500 to 2,500 kilometers and has become a mainstay in the country’s ground attack capabilities. Russian Navy.

We have enhanced CCTV images from the moment the missile hit the cultural/administrative building in Kharkiv. It matches the count and size of 3M54-1 Kalibr. Apparently, Ukraine has no such missiles. https://t.co/cQVPmgDvVt pic.twitter.com/MG82sZ4PTz

Local authorities said at least 10 people were killed and 35 others were injured.

The attack came as the President of Ukraine accused Russia of committing war crimes.

Despite ample evidence of an indiscriminate bombardment of the city, Russia continues to deny its military is attacking civilian targets.

How to Find the Best Summoning Spirit of the Elden Ring, Mimic Tear 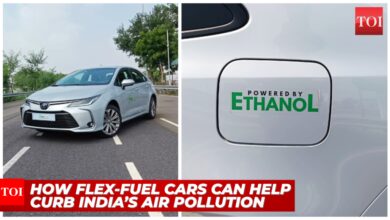 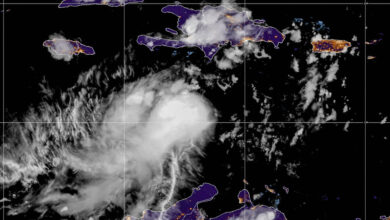 Tropical Storm Ian Forms, and Florida Prepares for Its Effects 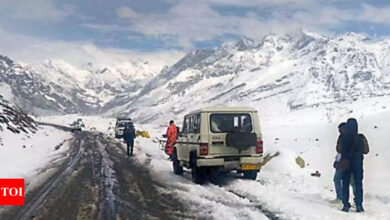 Blanket ban? Pre-winter nights may be warmer this year due to La Nina | India News 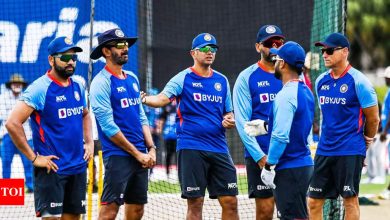