It’s been a while since there’s been a new Splinter Cell game, but you’ll soon be able to listen to Splinter Cell on the radio. BBC Radio 4 is producing an eight-part TV series called Tom Clancy’s Splinter Cell: Firewall which will air this December.

The radio series “follows veteran fourth-degree operative Sam Fisher on a new mission, recruiting and training the next generation of Splinter Cell operatives for the National Security Agency’s covert operations division,” BBC said. “When a deadly assassin from Fisher’s past returns from the dead on a murderous mission, he is thrust into a race against time as a sinister threat to global security is revealed. disclosure.”

Fisher is played by Andonis Anthony in the series, best known for appearing in BBC Radio’s The Archers, and the cast also includes Daisy Head, Rosalie Craig, Sacha Dhawan, Nikesh Patel and Will Poulter from The Maze Runner.

The series was written by Sebastian Baczkiewicz and Paul Cornell. Cornell is best known as a television writer, with works including Doctor Who, Holby City, and Casualty. He has also written several Doctor Who novels.

Given that this is the Splinter Cell, I assume at least half of the dialogue is just the guards shouting, “We’re here to get you, Fisher!”, “We know you’re in there, Fisher!”, ” You’re dead right now, Fisher!” and such. Though it could also choose to stick to Clancy’s novels and instead spend half the time describing the specifications of a submarine.

We’ll find out if I’m right when the series kicks off on Friday, December 2 at 2:15 p.m. KST. All episodes will also be available on the same day via the BBC Sounds app.

If you mainly enjoy playing Sam Fisher, your next chance will be the game in development by Ubisoft Splinter Cell Rework.

Maruti Suzuki Swift and Citroen C3, which hatchback to buy – Autocar Anything 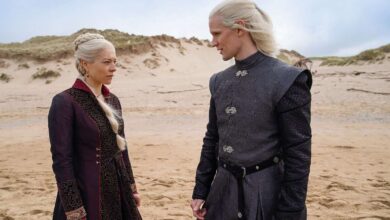 House of the Dragon Season 2 begins filming in early 2023 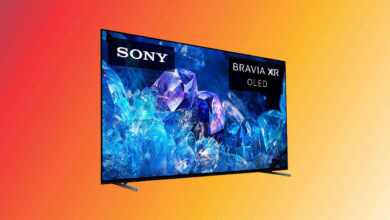 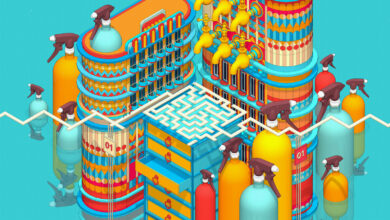 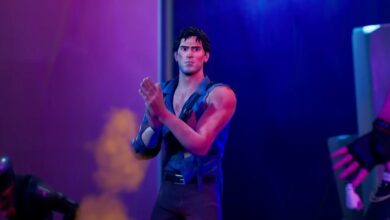