DHAKA and NEW DELHI, March 15 (IPS) – In an exclusive interview for the UN IPS Office, journalist Sania Farooqui is chatting with Bangladeshi lawyer, Rizwana Hasan, who has just been appointed by the US Department of International awarded the 16th Annual Women of Courage Status. Hasan works mainly to protect the environment, to protect the dignity and rights of the marginalized Bangladeshis. Through landmark legal cases over the past 20 years, Hasan has changed the development dynamics in Bangladesh to focus on people-centered environmental justice.

As the CEO of the public interest law firm Bangladesh Environmental Bar Association, she has argued and won epic lawsuits against deforestation, pollution, illegal ship-breaking and illegal land development. In 2009, Hasan was named one of the World’s 40 Environmental Heroes by TIME magazine and was awarded the Ramon Magsaysay Award in 2012 for her activism. In the years since, she has continued her important work in the courtroom to combat environmental degradation and the local effects of climate change, despite considerable resistance from local interests. power interests and threats of violence against herself and her family.

In this interview, Rizwana Hasan and Sania Farooqui cover a variety of topics, including winning the International Women of Courage Award, growing up in a patriarchal society to change attitudes toward with female professionals, Hasan’s personal journey and challenges, what it takes to become a lawyer and an environmentalist, and the ultimate impact of climate change, especially on communities disadvantaged copper. 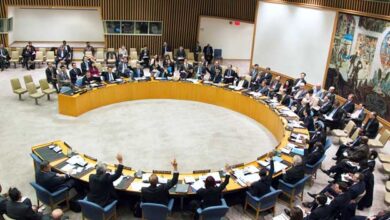 If the Security Council fails, the violation of the UN Charter should go to the International Court of Justice – Global Issues 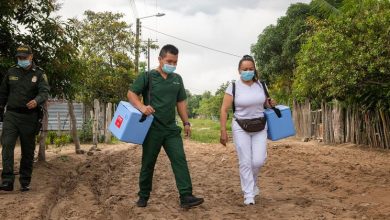 New COVID wave a reminder pandemic is ‘far from over’: Guterres | 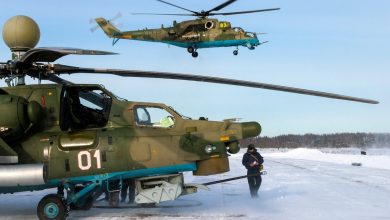