Audi revealed a teaser image of a new concept car, called the Activesphere, previewing a potential production vehicle to replace the company. TT coupe when it finally goes on sale.

The Audi Activesphere coupe-crossover is the latest in a series of four ‘spherical’ concepts that include the brand Sky quickly followed by Grandsphere idea. Earlier this year, we saw Urbansphere concept, too.

Each of Audi’s ‘spherical’ concepts hints at the future direction of the brand, not only in terms of design but also potentially the type of product the German company intends to offer. Audi hasn’t revealed too much about its latest model in the image above, but we do know it’s designed for autonomous driving and will fully electric.

The shape of the Activesphere shows a SUV with chunky off-road tires and a long bonnet. Audi says the car “will offer maximum changeability for an active lifestyle”. Details like the ultra-slim headlights, angled grille and wide wheel arches are all design features we’ve seen on other ‘spherical’ concept models.

The German company has yet to outline specs for its concept, but like the Urbansphere, the Activesphere could be based on Audi’s PPE platform, which means a roughly 120kWh battery for more than 450 miles of range on a single charge. charging.

The Activesphere is the only SUV out of the four models, as the Skysphere takes the form of a two-door convertible with a focus on autonomous driving, the Grandsphere is an ultra-luxury four-door saloon that can see a future Audi A8 limo and Urbansphere materialize as one MPVmodel for megacities focusing on interior space.

Audi has described the interior of its ‘spherical’ concepts as a “third living space”, so expect the Activesphere’s cabin to feature plenty of space and advanced screen projection and gesture recognition technology. forward when it launches early next year. 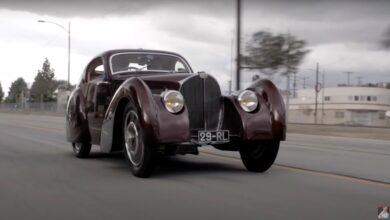 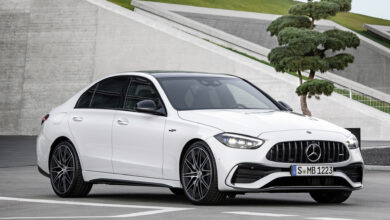 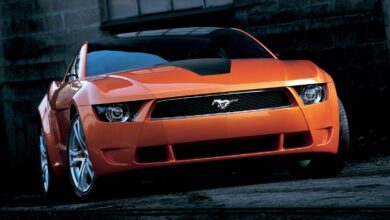 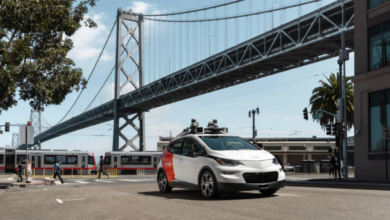