The telecommunications giant will not admit or deny the U.S. Securities and Exchange Commission’s charges under a proposed settlement filed Friday by government lawyers with a federal judge in Washington. Manhattan. Three AT&T executives, who are also named in the agency’s March 2021 lawsuit, each agreed to pay a $25,000 fine without admitting wrongdoing.

The SEC alleges that the three executives privately called analysts of about 20 companies, revealing information including internal sales data and the impact on revenue. Analysts then lowered their revenue forecasts, the agency said. It said the purpose of the calls was to avoid missing out on revenue for the company.

“We are committed to complying with all applicable laws and are happy to settle with the SEC,” said Jim Greer, a company spokesman, in an email.

Read more: AT&T sued by the SEC over information disclosed to analysts

The agency said the calls violated Regulation FD – or fair disclosure – which requires that important information be publicly disclosed by companies to the investing public.

“We applaud the SEC for penalizing the company and three executives for blatantly illegal conduct,” said Dennis Kelleher, president and chief executive officer of Better Markets, a nonprofit watchdog group. this. “But the fines alone are too light to prevent this company’s pervasive market manipulation by selectively disclosing material non-public information to carefully selected companies, bringing giving them a unique trading edge to defraud gullible investors.” 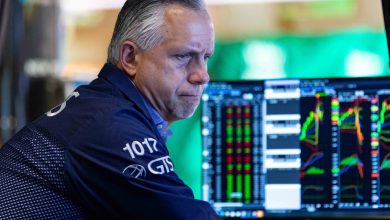 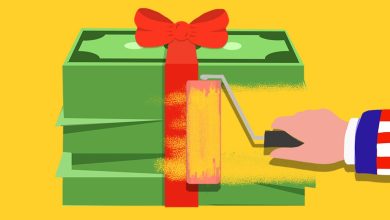 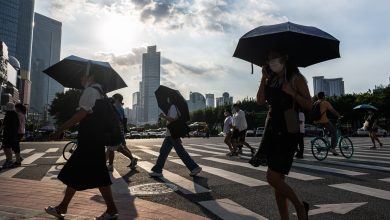