After all, AT&T and Verizon won’t begin rolling out their C-band 5G service on January 5. The carriers have agreed to comply with a request from the Federal Aviation Administration and the Department of Transportation to push delayed their 5G expansion by two weeks. Authorities asked the companies for more time to investigate concerns about possible interference with aircraft systems and avionics.

Both AT&T and Verizon were supposed to roll out their potentially faster C-band service using the new frequencies purchased in December, but they keep on the expansion required by the Federal Aviation Administration. Airlines and aircraft manufacturers worry that the new frequency is too close to that used by the plane’s radar altimeter, which provides data on the distance between the plane and the ground. Subsequent interventions may result in an unsafe landing. Giants in the wireless industry argumentativehowever, the power of the C-band service is low enough and the frequency gap is large enough to prevent interference.

Right before the debut on January 5, agencies request service providers delayed another two weeks to look into the matter. At first they rejected the administration called for an additional delay, release a joint letter stating that honoring the request would cause “damage” to the customer. Instead, the carriers tried to negotiate a compromise and told authorities they could suspend deployments for six months near some airports.

It’s not clear what changed the companies’ minds, but both have agreed to put their plans on hold for the time being.

A Verizon spokesperson told Engadget in a statement:

“We’ve agreed to a two-week delay, which promises certainty that will give the country our game-changing 5G in January, delivered over the best and most reliable wireless America’s most reliable.”

An AT&T spokesperson sent us a similar response:

“At the request of Minister Buttigieg, we have voluntarily agreed to a further two-week delay in the rollout of our C-Band 5G service. We are also committed to taking measures to reduce protected areas. protection for the six months we outlined in our letter.We know aviation safety and 5G can coexist and we are confident that further technical review and cooperation will resolve any issues. subject.”

'Don't be afraid of change' - vEvents 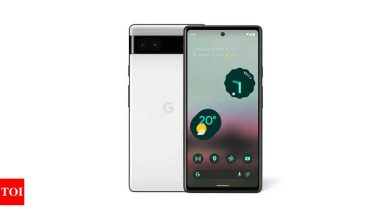 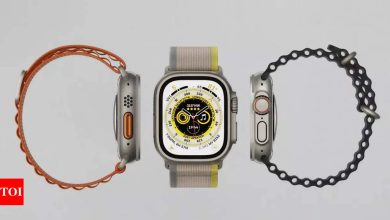 Watch Ultra: The timing may not be right for the most expensive Apple Watch in India 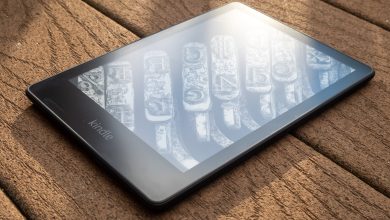