At least five of the 10 people killed in the northeastern Pennsylvania fire died from smoke inhalation, authorities said.

Seven adults and three children died early Friday after a fire broke out in a two-story house in the small town of Nescopeck, Pennsylvania. According to Pennsylvania State Police, the children killed in the fire were two boys, ages 5 and 6, and a 7-year-old girl. The adult victims ranged in age from 19 to 79.

The Luzerne County coroner’s office said autopsies of the victims began Saturday. The office said in a news release Saturday afternoon that autopsies had been completed on three women, a man and a girl, all of whom died of smoke inhalation.

The coroner’s office said determining the manner of death – which classifies deaths as accidental or homicide – for victims is pending the results of the fire investigation.

A preliminary investigation found the fire broke out on the front porch of the home around 2:30 a.m. Friday, district attorney Sam Sanguedolce said. “The fire started and progressed very quickly, making it very difficult to get out,” he said.

Nescopeck Volunteer Fire Brigade Harold Baker, whose family was trapped in the fire, said 14 people were in the home, including several visiting at the time of the incident. out fire. He also said there are 13 dogs in the house; Their conditions were not reported.

“All I wanted to do was get in there and go see these people, my family. That was all I was thinking about, getting into them,” Baker said. 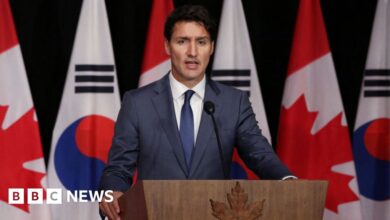 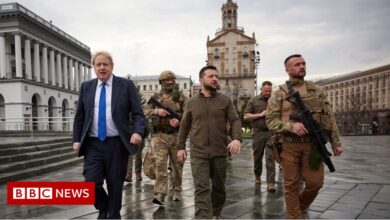 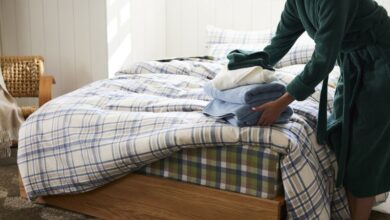 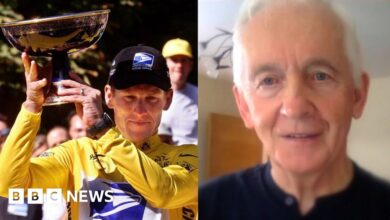 The cyclist admitted wrongdoing in 2013