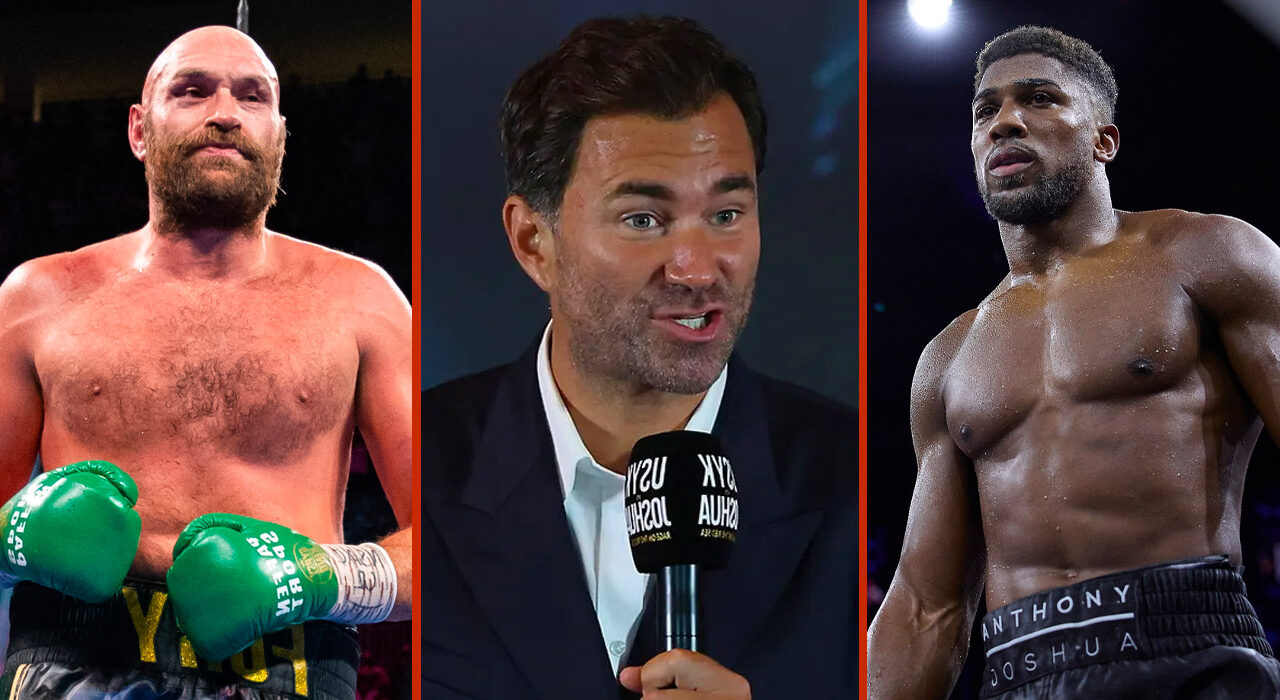 Eddie Hearn has provided some clarity on the negotiations between Tyson Fury and Anthony Joshua for the December 3 heavyweight title fight in Cardiff – and that’s not all good news.

Although it is not officially confirmed that the negotiations have ended, it appears that they have just ended. After two set and missed deadlines last week, Fury is sure to move on.

Hearn, who has shaped AJ’s career since he turned pro after the Olympic Gold Medal, answered a few questions about his Matchroom YouTube channel talks. First, he addressed comments from Fury’s side that he was responsible for delays and potential failures.

“The rival promoter blames the other promoter for a fight that didn’t happen – horror shock. I mean people are definitely not thick enough to see that Tyson Fury called two deadlines for this fight and the fight is over.

People talk about putting up barriers. We have sent back the final draft contract for signing. Not ‘we’re not going back to anyone.’ You know, we talk about referees, they want to appoint their partners as referees – those things don’t work. Then we get a [deadline] on Wednesday. Tyson Fury says we’re telling you now the fight is over unless you sign on Wednesday. I said it was not possible. That deadline has passed, I have not heard from George Warren since Wednesday.

So as far as we’re concerned, the war is over. I mean, we’re happy to continue our discussions… Again, no bad words to say about George Warren. I’ve seen some of Frank Warren’s comments but, at the end of the day, you have a person giving a deadline, telling us the war is over.

At the end of the week, or Friday, Derek Chisora ​​gets a contract for a Tyson Fury fight. So there are other fighters. So in our minds, he’s not fighting Anthony Joshua. We’re happy to continue those conversations, but what we were told the deadline had passed – and so was the country..”

Addressing comments from Fury’s US promoter, Bob Arum, Hearn doesn’t seem to take his point seriously. The Top Rated head came out over the weekend to say the Matchroom man is delaying talks because he didn’t want Joshua to join the fight.

“Look, Bob Arum two [or three] gave an interview a few weeks ago and said ‘there’s absolutely no chance this war will happen’ – now there’s clearly no barrier and it’s my fault. But, let’s be honest, if you ask Bob Arum what day it is, there’s only a 50% chance he’ll get it right. “

After some initial positives, the Fury vs Joshua showdown seems to have ended at the second stage of negotiations this year. If that happens, it could leave fans wondering if it’s just fate that didn’t happen at all.

Offield Saddles is the ultimate winner - from later 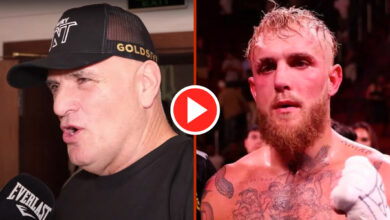 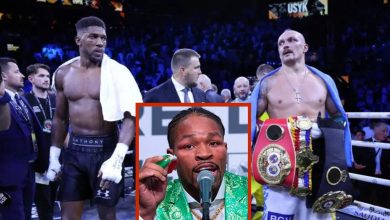 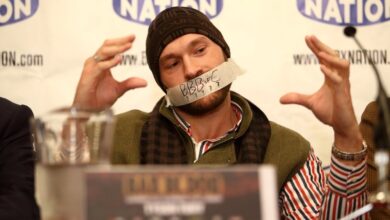 Tyson Fury through the years