Aries Spears is facing charges that he had sex with two minors in a previous comedy skit with Tiffany Haddish, but his mother backed him up.

On the September 8 episode of the Spears podcast, “Spears and Steinberg,” the comedian was reading an audience’s email when he happened to receive a text from his mother, Taurus Spears. At 23:15 on the podcast, Taurus encourages Spears, claiming that despite the lawsuit, he’s still “growing” into his prime.

“I love you. Hold your head high to the stormy sky.”

Taurus Spears finished emailing her son to talk about those who disagree with him, sharing that she sees a brighter future ahead for him.

“The haters must also have freedom. It’s ab*tch. You will be richer for difficulties in all aspects. Always ready for good things. You are still growing into your prime. Mommy”

Aries Spears felt like his career was “over” before the lawsuit

The 47-year-old former MadTV member accepted that his career went downhill for several years before the allegations resurfaced, he said. While explaining to podcast listeners that he has a reputation for being “tough” in the comedy scene, Spears shared why the recent allegation feels like another confirmation to him.

“I felt like my career was over. Before all of this. I thought I was defeated and my thing was over, but I always say, I feel like I’m far from the wheel, but now with this I’m almost certain that Tombstone has been written down. “

Spears went on to thank his mother for her love and support throughout the ongoing dispute.

We have previously reported that an unidentified woman. Jane Doe, recently sent an official letter to the Los Angeles County District Attorney’s Office calling for the “immediate arrest and prosecution” of both. Tiffany Haddish and Aries Spears.

Jane Doe and her brother filed a lawsuit, claiming that they were traumatized for life after a skit they filmed with the pair. Both reported sexual grooming and assault, with the boy accusing both Haddish and Spears of sexual abuse. 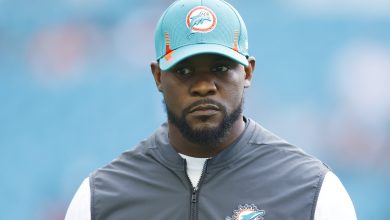 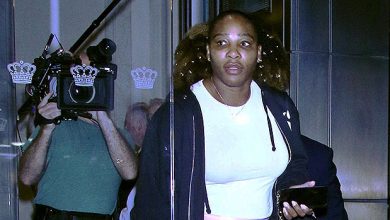 HuffPo: Comedians no longer have ‘right to offend’ 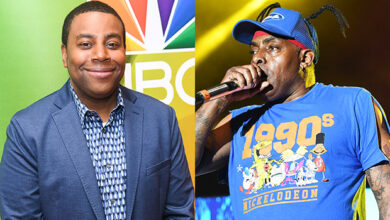