Craig Federighi, AppleSenior Vice President of Software Engineering at Alan DyeApple’s VP of Human Interface Design, recently shed more light on iPhone 14 Pro‘S Dynamic island in an interview with the Japanese magazine Axis.
According to Federighi, Dynamic Island is the first major user experience change for Iphone since ‌iPhone‌ X.
“This is probably the first major operational change in five years since the launch of the iPhone X. Five years ago, we lost the Home button on the iPhone X. This looked at basically the different iPhone operating methods, such as how to unlock the lock screen, return to the Home screen, and how application switching. This new feature has also changed the look of the iPhone, and it made me think again about how to run multiple apps, notifications, and how to manage behaviors going on in the background. It’s been a very exciting challenge for us to consolidate what’s happening on our iPhones into this small, interactive place,” Federighi said in the interview.
According to Dye, Dynamic Island bridges the gap between hardware and software on the ‌iPhone‌.
“For one purpose, our hardware and software partners will come together in the same studio to solve problems together. This new feature also enables real-time display of alerts, notifications, and ongoing activities without seeing the boundaries between hardware and software. I think it’s a good example of Apple-like development,” he said in the interview.
How Apple got the idea for Dynamic Island
According to Dye, “one of those discussions was if the sensor area on the screen could be made smaller, what could be done with the excess space. It is not a controversy that has emerged in the past year or so, but it is one that has been discussed for many years. ”
“To make this experience so smooth and natural, we did it with meticulous care and skill from both the design and engineering sides. Our goal is to make them forget that there is static physical hardware and make them think that the whole thing is fluid-like dynamic software,” he added.
Tags
Alan Dye apple apple iphone Craig Federighi Dynamic island iphone iphone 14 pro iphone 14 pro max 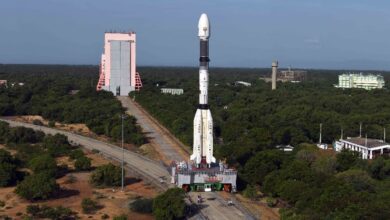 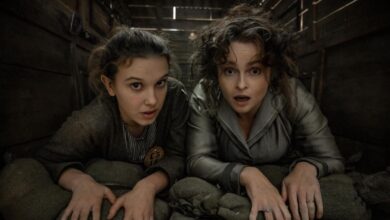 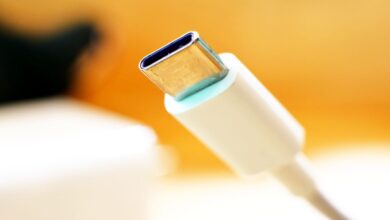 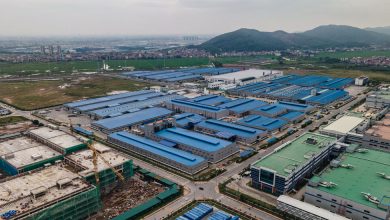