If we had to name a few Bollywood divas who keep their Instagram very interactive, it would definitely be Anushka Sharma and Parineeti Chopra. Both actors have a huge fan following on the photo-sharing app, where they’re always entertained with different types of content, featuring slices of their lives. Currently, both stars are in London, soaking up the city’s vibes. In the middle, Parineeti calls Anushka for an overloaded cuteness contest. Wondering what that is? It’s a bread eating challenge! You heard us.

It all started when Anushka Sharma posted an Insta story about her latest pleasures in London. There are two images – the first is a menu card of a restaurant and the second is a delectable croissant. Besides, she also expressed her love for this dish and wrote: “Croissant to croissant hai … Paris ya London.” Watch:

A few days ago, Anushka shared a post from Paris where she enjoyed a classic Parisian breakfast – coffee and croissants. Read the detailed story here.

Parineeti Chopra, who is also in London after an exotic trip to Mexico to mark her sister and actress Priyanka Chopra’s 40th birthday, spared no time to share a photo of ‘pies and jams’ delicious. That’s not all. She also challenged Anushka to a bread eating contest with her. “Give @anushkasharma the contest in ‘London Bread Eating Contest’. Himmat hai to scones and jam khake dikhao (I dare you to eat pies and jam),” she wrote. Watch:

Quite an interesting contest, isn’t it? We are eagerly awaiting Anushka’s answer to Parineeti’s dare. How about you? Share your thoughts in the comments section below.

About Somdatta SahaExplorer- this is what Somdatta likes to call himself. Whether it’s food, people or places, all she craves is to know the unknown. A simple aglio olio or daal-chawal and a good movie can set her off to a new day.

Apple Watch Pro may have a new 'evolutionary' design 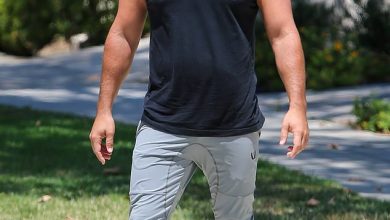 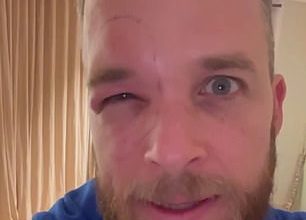 Hamish Blake looks unrecognizable after being allergic to bee stings 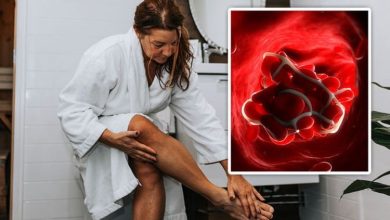 Watch: The Crown Prince of Dubai shares a video of a food delivery worker doing a good deed