In the first half, Acosta came out fast with Rivera on the track. He finally caught up with him after a minute of scoring two dozen unreturned punches from Rivera, who was lacking in defense, prompting referee Raul Caiz, Jr. be wise to stop.

In the final seconds of the second half, Torres rocked Morales with a left kick to the chin. In the third round, Morales landed with an upper left cut from halfway around Torres’ chin in the second round. In the fifth inning, a right from Morales to the midfield resulted in Torres being counted eight points by referee Ray Corona.

In the seventh and eighth innings, Morales landed multiple hard punches into the chin of nampaw Torres, who repeatedly raised his arms forward. In the ninth round, Morales suffered a cut under his right eyebrow due to an accidental bump of the head.

In the 10th and final round, midway through, Morales hit Torres with three punches to the chin because referee Corona counted 8 points.
The score is 100-88 with this writer 99-89.

In the first four innings, Garcia overcame Olguin, who kept trying. In the fifth inning, an accidental head impact cut the bridge of Garcia’s nose.

In the sixth and seventh rounds, both fighters coordinated well, with Garcia continuing to take down Olguin.

In the 1/8 and final round, Garcia fought Olguin for most of the round and took another turn. The referee is Raul Caiz, Jr.

In the sixth and final inning, Stubbs knew he was behind, having entered the knockout stages with wild forehands that slipped when Tudor counter-attacked. The referee is Ray Corona.

The first two rounds were dramatic, in which both boxers were dominant at times. In the fourth and final innings, Brenes, with his left hooks to the body and right to the head, sucked the nose of Perez, who relentlessly rushed forward in an all-out fight. The referee is Ray Corona.

'Highest PPG in a postseason' test 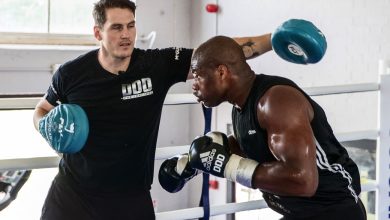 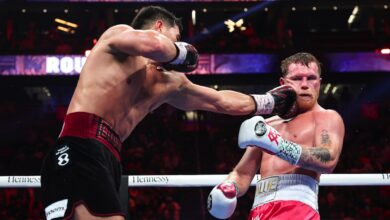 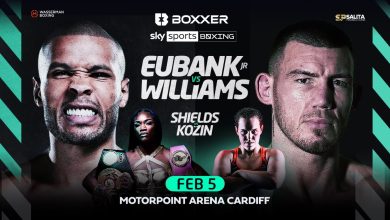 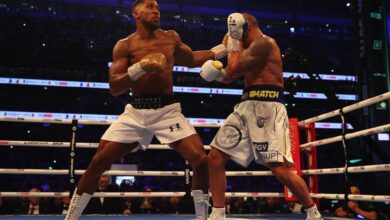