Andy Warhol’s Last Rose Will Go Petersen’s Automobile Museum in Los Angeles this weekend. Called simply “The Car”, it was originally commissioned by Mercedes-Benz to celebrate the centenary of the motor automobile.

Warhol worked on it in 1986 and 1987, but the commission was abandoned by the time of his death in February 1987. The project was originally supposed to include 80 paintings to document the history of the vehicle. automobiles from the beginning: the Benz Patent Motor Car and the Daimler Motor Coach. It is said to be in the lead to this day (probably 1987.)

“Like his previous work involving the icons of branded consumer products and celebrities, Warhol has managed to bring together the image of the automobile, and more specifically the brand. Mercedes-Benz, in the high-art scene,” reads a statement from Petersen.

Based on Excavator, five of the eight vehicles Warhol described will be on display. Those cars include a 1937 Mercedes W125 and a 1970 C111-II – both on loan from the Mercedes-Benz Museum.

They were joined by a 1954 W196 from the Indianapolis Motorway Museum, a Formula 1 car driven by Juan Manuel Fangio and Stirling Moss that won two world championships, and Warhol’s 1974 Rolls-Royce Silver Shadow. He owns this car despite never actually having a driver’s license. He is said to have been led around by his friends Mick Jagger and Liza Minelli. Those are some good friends, right there.

Exhibits will be on display in the Armand Hammer Foundation Gallery and are included with a general admission ticket or membership.

It is set to open this Saturday, July 23. 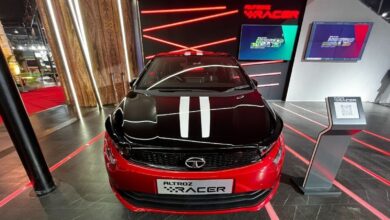 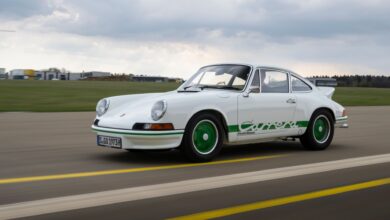 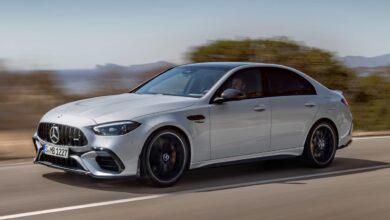 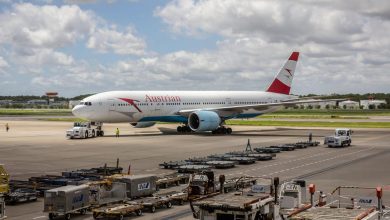