According to a report by 9to5Mac, a new feature coming to Android 13 allows users to customize their phone settings to stay connected to Wi-Fi even when airplane mode is on. Previously, when airplane mode was on, it would disconnect both cellular as well as Wi-Fi connections.

To enable this feature, Google Pixel users can enable Airplane Mode by going to the device’s section Setting > Internet > Airplane mode. Then come back Internet and turn on Wi-Fi.

Once your device is connected to Wi-Fi, turn off Airplane Mode in the Settings app to enable the new functionality. In the future, when you turn on airplane mode, your phone will not turn off your Wi-Fi connection.

You can also quickly activate the new feature by swiping down from the top of the screen and going to the quick settings panel. Tap the airplane mode icon to turn it on, then turn on Wi-Fi.

With Android 11, Google also allows to maintain a Bluetooth connection on the user’s phone when airplane mode is on. You can enable Bluetooth in the settings app below Connected devices > Connection options > Bluetooth after turning on airplane mode. This will allow you to stay connected to your smartwatch or Bluetooth headset even in Airplane mode. 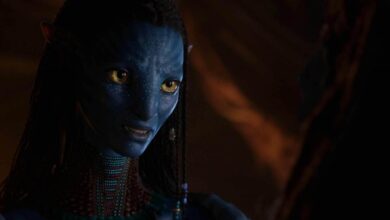 Avatar: The Way of Water Box office soars to $435 million in its opening weekend 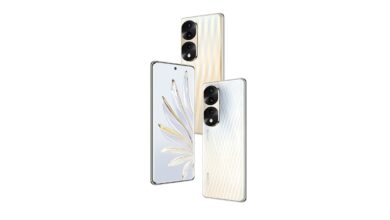 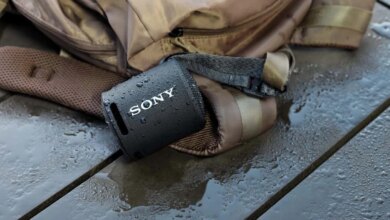 Sony Music may soon integrate NFT with artists and songs, here’s what we know