Google held a “Made by Google” event last night to showcase the Pixel 7 and 7 Pro smartphones along with the company’s first smartwatch – Pixel Watch. In addition to the new hardware, the tech giant also focused on the software front (especially security) at the event. Google is testing a new design for Guard in Settings turn on Android will also include a Privacy section.
Both Security and Privacy sections in Android Settings expected to be merged into a single tab soon. This change was first rumored back in April, and the new design has now been included in the latest Android 13 beta update. Esper Mishaal Rahman shared a tweet to show off the new design and mentioned that the change was included in the Android 13 QPR1 Beta 2 update.

Slightly updated design for the Safety Center, which is not out yet. https://t.co/X0CQ4jCSRD

This new design has yet to roll out to any smartphones but Google has promised that the new design will be for Pixel devices first, and then it will be rolled out to other Android phones.

Google is also expected to release a third beta next month before it starts rolling out the stable update, called Google Pixel Drop, in December. Features in beta are most likely part of Pixel Drop. Google released the Android 13 QPR1 Beta 1 update in September.
What will the new design look like?
This new change will bring many privacy and security options like – security updates, device lock, Find my device, Google Play system updates and other options in a single tab in the Settings menu. This new unifying option will be like a security settings hub, where users can get all the options for their devices in a single umbrella.

The redesigned security and privacy preferences will also notify users (with the card) when their device is at risk or if something goes wrong with their Android smartphone. This new option will also scan the device for bugs and viruses. Furthermore, users will also get options for troubleshooting (like uninstalling apps that contain malware) once the scan is complete.

Weekend special: 5 quick and easy corn snacks you must try 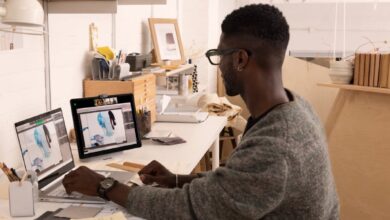 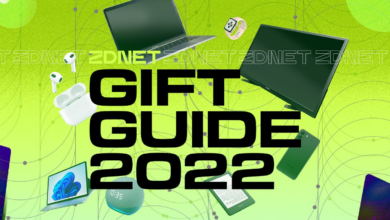 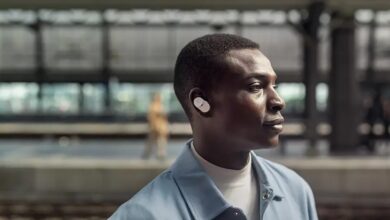