Amnesty International says security guards in Qatar are working under forced labor conditions, including on projects related to the 2022 FIFA World Cup.

In a new 73-page report – They think we are machines – published Thursday, Amnesty documented the experiences of 34 current or former employees of eight private security firms in Qatar.

The main findings of the report are:

The 34 workers are employed by eight different private companies that provide services to venues including government ministries and football stadiums, as well as other infrastructure projects needed for the World Cup 2022, such as hotels, transportation systems and sports facilities. At least three of the companies provided security for recent FIFA tournaments, including the Club World Cup and the FIFA Arab Cup.

Qatari laws and regulations limit the weekly working time to a maximum of 60 hours, including overtime, with workers entitled to one day of fully paid rest per week. This reflects international laws and standards – rest is a basic human right. Even so, 29 of the 34 security guards who spoke to Amnesty said they regularly work 12 hours a day, and 28 said they were regularly denied a day off, meaning many work 84 hours per week, for consecutive weeks.

The Amnesty report also found that four of the companies in the report were still not paying the statutory overtime pay, meaning that in some cases they were cheating employees. protection in addition to eight days salary per month.

Amnesty in-depth interviews with 34 current or former security guards, supervisors and safety officers between April 2021 and February 2022, based on previous interviews with 25 bodyguards from a security company. The consistency of their accounts across multiple companies suggests these abuses are systematic. Collectively, tens of thousands of migrant workers are employed in the private security sector in Qatar – a substantial workforce often subjected to significant work pressure and in some cases severe abuse. important.

“Many of the security guards we spoke to knew their employers broke the law but felt powerless to challenge them.

“Physically and mentally exhausted, workers repeatedly report obligations under the threat of financial penalties – or worse, termination or expulsion.

“Despite the progress Qatar has made in recent years, our research shows that abuses in the private security sector – which will be increasingly demanded in time the World Cup – still systematic and structural.

With just a few months to go before the World Cup, FIFA must focus on doing more to prevent abuses in the already dangerous private security sector, or see the tournament be destroyed. further damaged by abuse. Reform and enforce their laws Time is running out – if better methods are not established now, abuse will continue long after fans The grave has come home.”

Sky Sports News has reached out to FIFA for a response.

Meanwhile, FIFA has not responded to Amnesty International’s allegations, instead referring to an earlier letter from them and communication from the Commission. Supreme. 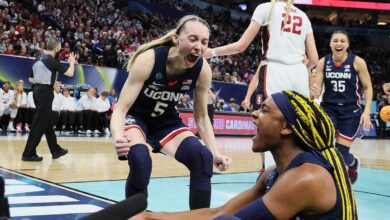 UConn looks to beat all four No. 1 seeds 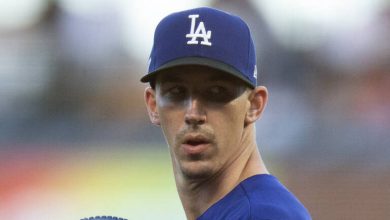 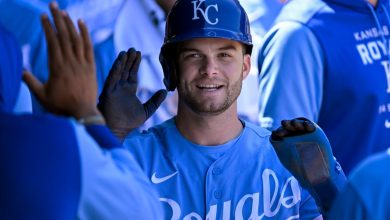 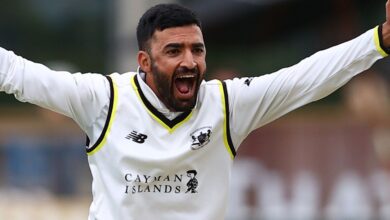 LV = County Championship: Yorkshire’s hopes of survival suffer as Zafar Gohar wreaks havoc on Gloucestershire allowing them to open up the lead | News about cricket