Everton have completed the signing of midfielder Amadou Onana from Lille on a five-year deal.

West Ham have agreed a £33.5m fee with Lille for Onana but the player’s personal terms proved a problem, opening the door for Everton, who quickly moved in to agree a fee and medical treatment.

“I know it’s a big, big club, one of the biggest clubs in England,” said Onana evertontv. “It’s something I’ve wanted to be a part of for years.

“People here have shown they really want me and they have a plan for me, so I really appreciate the conversations I’ve had with the manager (Frank Lampard) and the director of football (Frank Lampard) Kevin Thelwell) They told me how they wanted me to play and I liked it.

“Both have a lot of ambition and that’s my type of person so it’s a good fit.

“The manager is one of the biggest reasons. He has played at the highest level, won many things and is also a midfielder. There is a lot of interest from him and I think he can. taught me many things.”

Onana will wear the number 8 shirt at Everton but insists he can play a variety of roles in midfield.

“I think I can play every position in central midfield, whether it’s a holding midfielder or a box-to-box like a number eight. That said, wherever the coach needs me, I am. will play there,” Onana added.

Onana was signed by Lille from Hamburg for €7m (£5.9m) last summer, so they can make a significant profit from the Belgium international, who has made 11 appearances and 21 appearances as a substitute in France’s Ligue 1 last season.

Lille are usually reluctant sellers but are aware that they may not be able to get a contract like this for a player in the future.

The move to Goodison Park gives Coady a regular first-team start and a chance to cement his claim to be in the England squad for the 2022 World Cup in Qatar.

Coady was dropped by Wolves manager Bruno Lage for Saturday’s 2-1 defeat to Leeds – the first time he has been intentionally left out of a Wolves shirt since April 2017 – and he remains the an unused substitute at Elland Road.

Coady brought much-needed reinforcements to Goodison Park after the Toffees confirmed defender Ben Godfrey is out for three months after undergoing surgery for a fractured fibula. 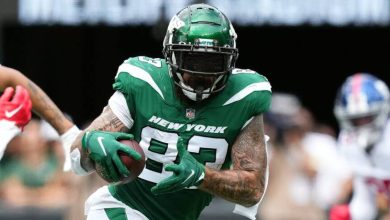 Why Jets TE Tyler Conklin could be a fantasy sleeper 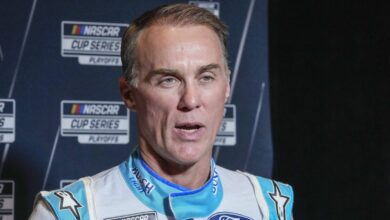 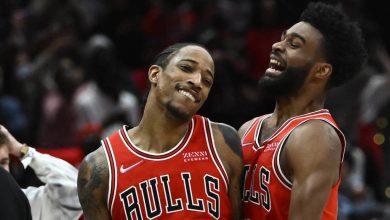 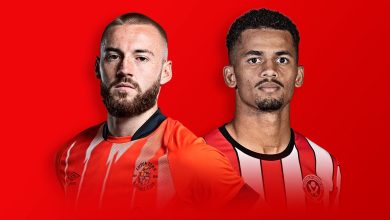