Vauxhall will only sell batteries Electric Car from 2028. The brand plans to switch its entire product line to zero-emissions technology seven years before the government’s deadline to end sales of combustion and hybrid models.

The news follows the March 1 announcement that Vauxhall’s parent company, Stellantis Group, will only sell All-electric cars in Europe by 2026which is part of the Dare 2030 strategy. This is designed to cut the manufacturing giant’s carbon footprint by 50%.

Popular models include Vauxhall Crossland, Vauxhall Insignia and Vauxhall Astra Sports Tourer will receive an all-electric powertrain. They will also be incorporated with the Manta nameplate going back to 2025, which is likely to appear on a sleek SUV.

The Stellantis-owned manufacturer said in a statement that Vauxhall is “on a mission to electrify Britain and provide vehicles that perfectly meet the needs of motorists”. It also announced that its EV models will offer a driving range of between 310 and 497 miles, while the fast charging feature will be “best in class” with the potential to increase the range by 20 miles. every minute.

With the much-anticipated name of the Manta-e, one of the brand’s most iconic badges is making a return for the first time since the Opel Manta went on sale in the UK in the 1970s and 80s.

Vauxhall’s sister brand Opel created GSe ElektroMOD Concept for 2021, is a reinterpretation of the Manta with a 145-horsepower electric motor and a 4-speed manual transmission that sends power to the rear wheels.

It can be controlled with either a manual or automatic transmission if the driver puts it straight into fourth gear. While this arrangement is unlikely for the 2025 model year, some styling cues and a focus on driving enthusiasts should inspire the production version.

This is expected to feature an elevated seating position, making it a rival to mid-size electric crossovers like the Tesla Model Y, Volvo C40 and Toyota bZ4X. It will be based on Stellantis’ new STLA EV platform, the result of a massive £21.7 billion investment. The modular platform will come in Small, Medium and Large sizes and have battery capacities ranging from 37kWh to 200kWh for the largest models in which it is used.

Reddit bans links to Russian state media throughout the site 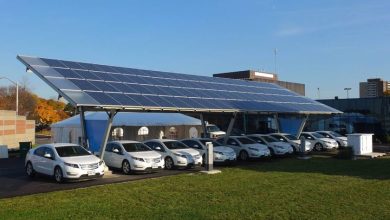 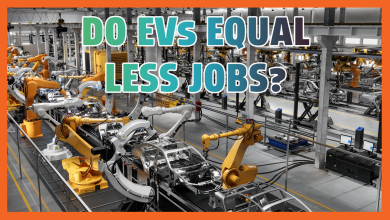 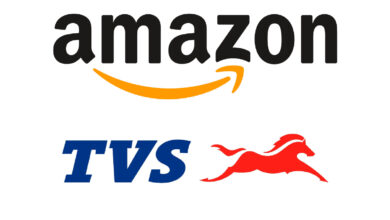 Amazon, TVS join hands to use electric cars for delivery 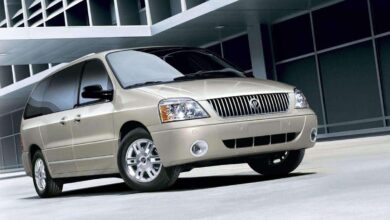