A week of Nobel Prize The announcement begins Monday with Swedish scientist Svante Paabo accepting an award in medicine for unlocking the secrets of Neanderthal DNA, which provides important insights into our immune system.
The three scientists jointly won the physics prize on Tuesday. Alain Aspect of France, John F. Clauser of America and Anton Zeilinger of Austria have shown that tiny particles can stay connected even when separated, a phenomenon known as quantum entanglement. can be used for specialized computing and information encryption.

The Nobel Prize in chemistry was awarded Wednesday to Americans Carolyn R. Bertozzi and K. Barry Sharpless, and Danish scientist Morten Meldal for developing a way of “gluing molecules together” that can be used used to discover cells, map DNA, and design drugs that can more precisely target diseases like cancer.
The 2022 Nobel Prize in Economics will be announced on Monday.
The prizes have a cash prize of 10 million Swedish kronor (nearly $900,000) and will be awarded on December 10. The money comes from a will made by the creator of the award, the inventor who Swedish Alfred Nobel, left in 1895.

Biomethane from Garbage: Turning a Climate Enemy into Clean Energy 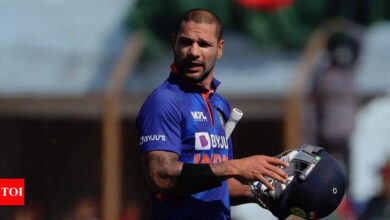 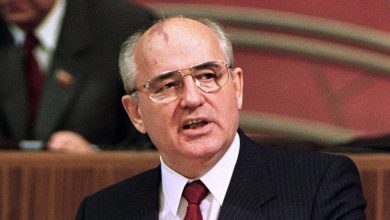 How Gorbachev Changed the World 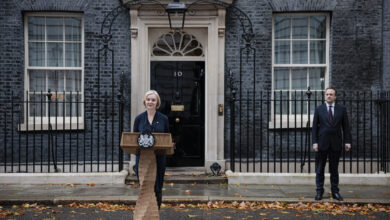 The U.K. will have 5 prime ministers in just 6 years. What’s gone wrong? : NPR