He also said that Airtel will roll out 5G services in several cities across the country by March 2023 and across India by March 2024.

According to a senior company official, Airtel 5G service will be available at current 4G rates and new fee schedule for 5G will be announced after some time. The official said 5G services are also rolling out in Chennai, Hyderabad and Siliguri.

Bharti Airtel Chief Technology Officer Randeep Singh Sekhon says that the company’s backend infrastructure is in place. Sekhon added: “We need to install some equipment on cell towers for 5G service. We are doing it gradually. Starting today, the service will be available in the area near the towers where the towers are located. equipment has been installed,” Sekhon added.

He said every day Airtel is adding new cities for 5G services and increasing penetration in cities. “People need to have a 5G phone to access the service that is hitting the market today,” says Sekhon. 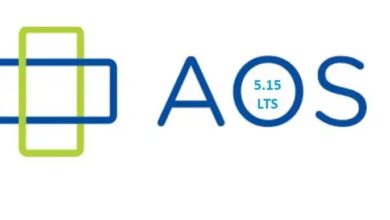 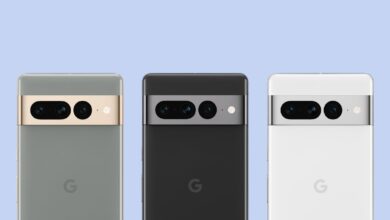 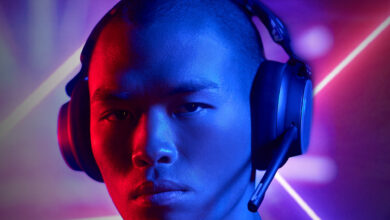