JAMMU: Two shaking explosions Udhampur town within eight hours of the Wednesday night before the three-day visit of the Union Interior Minister Amit Shah to J&K in the first week of October. Both explosions occurred on a parked bus and two people were injured in the first explosion.
Police officers said the explosions were probably triggered by a timer, indicating the possible involvement of Lashker-e-Taiba (LeT). Jammu ADGP Mukesh Singh said: “According to the initial investigation, both explosions were of similar nature and were directed towards the use of high-grade explosives. There is a possibility that they were sticky bombs but we cannot say for certain. .”
Police sources said the first explosion occurred at 10:30 p.m. Wednesday in a passenger bus parked near a gas station in the city. Domail Chowk in Udhampur. “The bus driver along with another person suffered minor injuries,” they said.
The injured conductor said two unidentified people approached him around 7:30 p.m. to ask for permission to load some items on the bus roof to be transported to Ramnagar the next morning, police sources said. . He said about three hours after the duo left, there was an explosion. The explosion damaged part of the roof of the bus and some windows.
A similar explosion took place at 6am in another bus that was parked at the old bus terminal in Udhampur. The bus was empty. The ADGP said various agencies were investigating the matter and hoped the counterterrorism module involved in the explosions would be demolished soon.

Putin Concedes That Some Men Were Wrongly Drafted 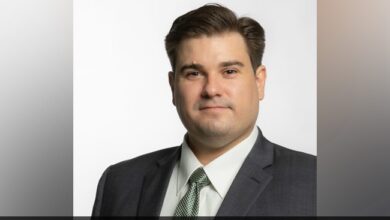 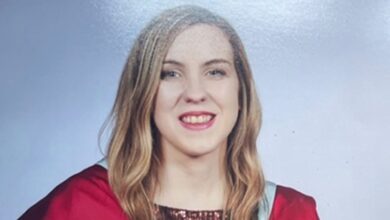 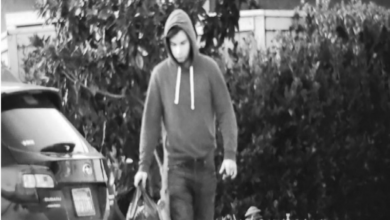 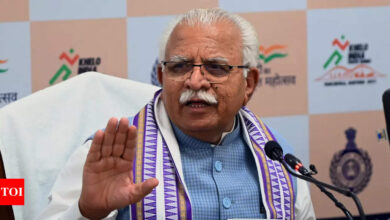