MANILA, Philippines – Adamson stars Jerom Lastimosa and La Salle cager Bettina Binaohan came out when it mattered most to their respective teams in the UAAP Season 85 men’s and women’s basketball tournament.

Competing with a right leg injury, Lastimosa defied adversity and kept the Soaring Falcons alive in the race for the Finals, while Binaohan played a key role in the finals. La Salle’s historic 61-57 victory in extra time over six-time champion National University broke the Lady Bulldogs record of 108 consecutive wins.

For their heroes, Lastimosa and Binaohan were voted Collegiate Press Corps Co-Player of the Week UAAP of the week.

The flamboyant keeper was the one who made his mark in the most important match against NU and scored against the opposition in the second half, including a pair of three points in the long run. But Lastimosa never lost his confidence, beating a winning game with 5.5 seconds left when Adamson survived the NU to stay in the hunt for the Finals with a 7-6 card.

“We’re still alive to make it to Final 4. I know that my first two shots didn’t work out. But I never gave up on my last turn. I think I also deserved what happened because I practice my shots every day, every morning, lunch and dinner,” said Lastimosa, who scored another 5 rebounds, 2 times assists and 1 steal against the Bulldogs, said.

“One more push to make it to Finals 4,” he added as Adamson had a chance to complete the Finals picture with a win over Ateneo this Wednesday. Meanwhile, Binaohan was a key part of La Salle coach Cholo Villanueva’s flawless game against the once undefeated NU, where she scored 10 points, 9 rebounds, 2 assists and 2 steals to reach the Traditional Finals for the first time in the post-season. nine years.

Binaohan also scored a brace of 14 points, 17 rebounds along with two assists and two steals in their 66-41 win over the winless University of the East to knock the No. 12-2 card for a double- advantage to beat in the Finals against number 3 UST (11-3).

Lastimosa stood out against a host of contenders led by Ateneo’s Ange Kouame and Dave Ildefonso, UP’s Carl Tamayo and UE rookie Rey Remogat, while Binaohan was picked over teammate Lee Sario and MVP contender Eka Soriano of UST for the award presented by the Philippine Sports Commission.

This is the fifth time in four years that the group of print and online writers who regularly cover college rhythms have issued a joint quote for the two players. 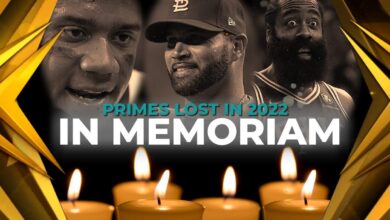 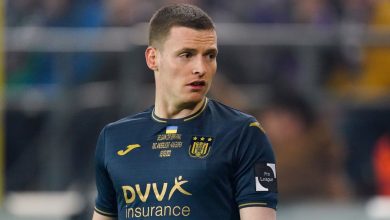 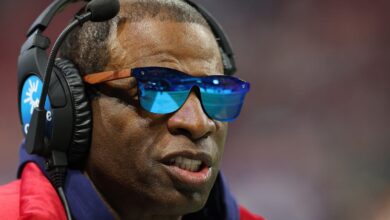 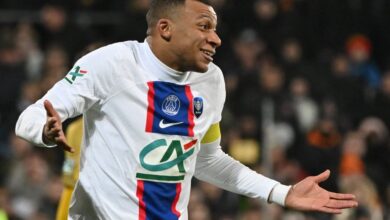