Aaron Moser is not listed on the official Wikipedia page. Aaron has worked for NDR as a cinematographer and author, as well as as a freelance photographer.

Moser is a LUMIX Ambassador with a background in video journalism and outdoor photography. One of his biggest passions is traveling and photography.

He has traveled to Spain, Scotland, Thailand, Germany and Africa many times to shoot the cover of the MERIAN travel magazine.

As director and cinematographer, he produced the feature film “My Father, My Son and Kilimanjaro” in 2019.

He also joined as a “LOA.” He holds photo workshops or gives live lectures about his travels at travel fairs and other events.

But, at some point, the father and son decided they wanted to learn more about their country and embarked on a 1,600-kilometer journey across Germany in 87 days, from the North Sea to Zugspitze.

Hike through a famous and unexplored part of Germany, packed with memorable experiences and interactions.

However, no information regarding his personal details is available.

He has not released any information regarding his personal life to the public. He uses his social media accounts to share his photos. 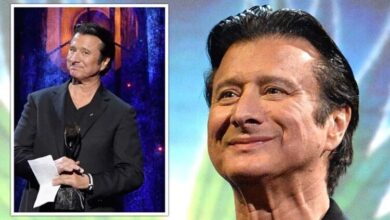 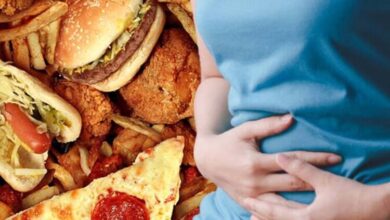 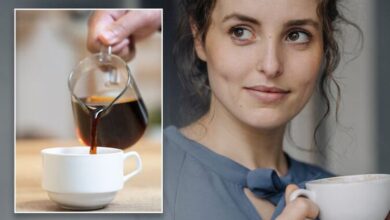 Coffee: How Much Should You Drink a Day? Too much can cause ‘negative health effects’ 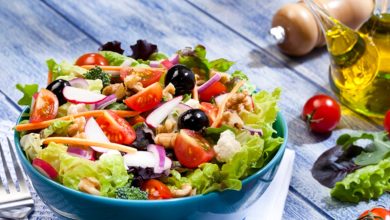 Where does our food come from? Reveal Latest Report