TMZ.com reported that the former pop star was found dead in the bathtub at his home in Lancaster, California, after police received a 911 call at 11 a.m. Saturday.

Carter’s rep told Sky News: “We are deeply saddened and shocked to confirm the passing of Aaron Carter today.

“The cause of his death is currently under investigation.

“We ask that you give the family time and they will have more information as it becomes available.

“We can’t describe the love that’s pouring out.”

The Los Angeles County Sheriff’s Department confirmed to PA that officers went to Carter’s home at 4200 LA Vista Drive in Lancaster, California, on Saturday, and found someone dead.

This success led to appearances on Nickelodeon and a tour with the Backstreet Boys. 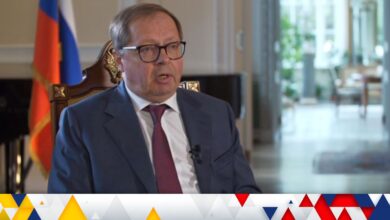 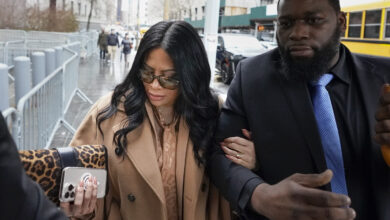 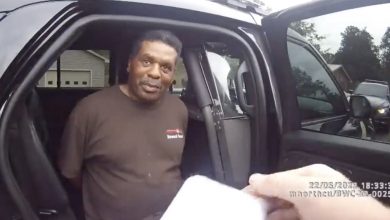 Black pastor in Alabama says he was wrongfully arrested while watering flowers : NPR 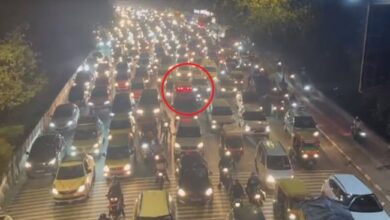