The American film Forrest Gump won an Oscar and has been hailed by many as a cinematic classic since its 1994 release.

Mr Khan spoke to BBC correspondent Matthew Amroliwala and told him how the iconic line ‘life is like a box of chocolates’ has been adapted for an Indian audience.

A Stranger Filmed Her on the Train. TikTok Users Decided She Had Monkeypox. 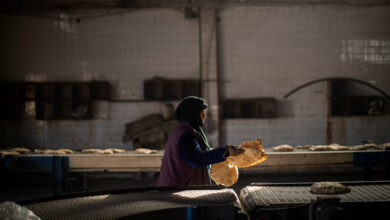 Today in History on September 12 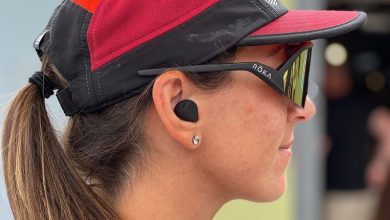